St. Scholastica’s College Westgrove situated in Silang, Cavite sits on a hilly terrain overlooking the lowlands of outlying Sta. Rosa, Laguna, and parts of Cavite. The six-hectare property donated by Ayala Land Incorporated is 3.8 kilometers near Laguna Technopark. This parcel of land is situated in Barangay Inchican,  Silang, Cavite, Laguna.

The latest among the schools established by the Missionary Benedictine Sisters of Tutzing, St. Scholastica’s College Westgrove offers the same quality of education as its sister schools all over the island.  Strongly rooted in Benedictine values, it started its operation with the opening of Kindergarten, Prep, Grades 1- 3, and Year I high school and Year I extension classes for the college on June 4, 2001.

The administrative setup in its beginning was simplified with the directress doubling up as principal.  The support services such as the Business Office, Registrar, Admissions, and Guidance were kept on a skeleton size force until the grade school level and high school level were completed in 2004-2005. The unit in college initially operated as an extension of SSC Manila was temporarily phased out after its second year of operation due to financial constraints.

The school’s blessing and inauguration was a historical event that took place on July 1, 2001.  The grand affair started at 9:00 am with the unveiling of the commemorative marker and the ribbon cutting by top officials of Ayala Land Incorporated and St. Scholastica’s Priory.  The Holy Mass was officiated by Rev. Fr. Felino Gueco, Jr., SDB.  The blessing of the school and its surrounding areas and other parts of the building were led by His Excellency, Monsigñor Manuel Sobreviñas, the bishop of the diocese of Imus, Cavite, Fr. Gueco, SDB, and other Benedictine Sisters. 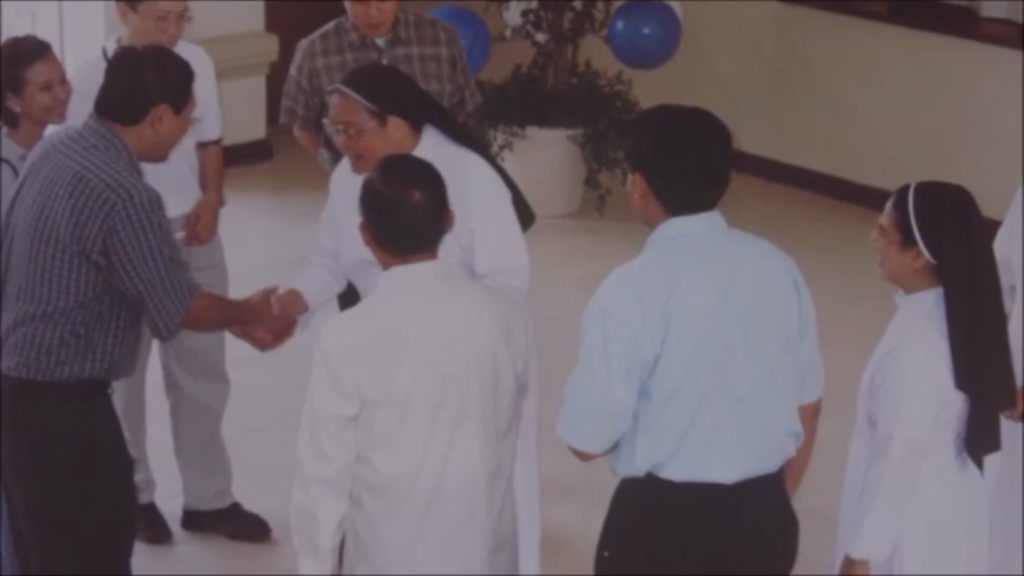 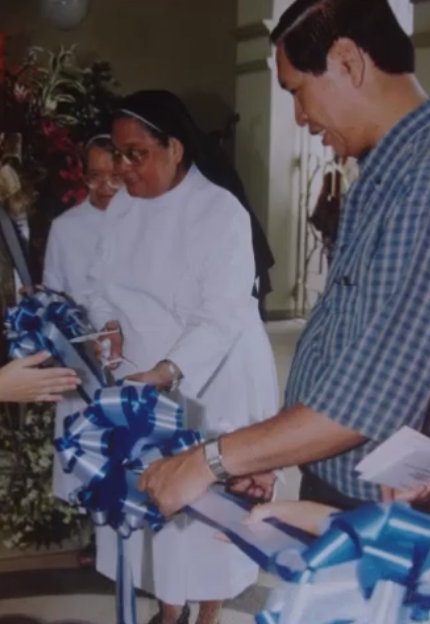 Sister Catherine Sanchez, OSB, the Superior of the community at Westgrove started the program with her words of welcome.  A special message was delivered by Mother Angelica Leviste, OSB, Prioress, Sister Mary John Mananzan, OSB, SSC-Manila President, expressed joy and thanksgiving on the grace-filled occasion.  The highlight of the program was the presentation of the Plaque of Appreciation to Ayala Land Incorporated (ALI).  Mr. Francisco Licuanan III, representing ALI, received the plaque and gave a brief response.

The Department of Education promulgated the effective school year 2012-2013, the K to 12 Basic Education (BEC) shall be implemented starting the roll-out of Grades 1 and 7 in all public elementary and secondary schools. SSC-W took up the challenge. Hence, it implemented BEC based on the curriculum guides and made the necessary modifications for Grades 1 and 7 curricular offerings to further enhance the school’s mission and vision.